In support of Mental Health Week, October 5 – 12, 2014,  I asked well-known Australians who are mental health ambassadors what good mental health means to them.

I was so heartened to get a positive response from so many Australian celebrities and mental health ambassadors. It was clear from contacting them and their enthusiasm to get onboard with this article that they are passionate about mental health and supporting the mental health of all Australians.

Here’s what they had to say about what good mental health means to them. 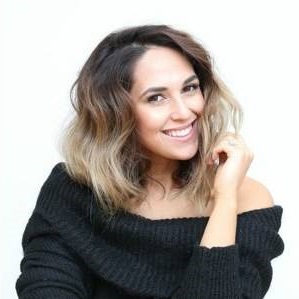 Zoe Marshall is a TV host, media personality and blogger. She is a mental health advocate and an ambassador for Lifeline.

“There are ebbs and flows in life. I think it’s vital to have a strong foundation for support during the ebbs. Therapists and inner work allowed me to work through some incredibly tough life moments and also taught me key tools for building resilience. There is no shame in asking for help, in fact it shows courage that you rather work through something rather than run away or bury it. Being healthy mentally is just as important as eating well and keeping fit if not more so. It’s your responsibility to take care of your mental health. Reach out.” 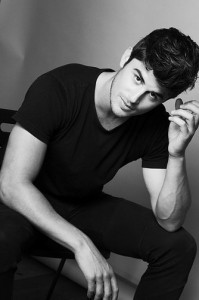 Nick Bracks is a model and a TV personality. He has his own underwear line, Underbracks. He generates publicity and awareness for mental health through his regular school talks and work with the charity organisation, headspace.

“I suffered from depression and anxiety when I was finishing school. I went through a period where I was sort of lost and going out and abusing alcohol and all that sort of stuff so once I worked through that and got back on track I wanted to try and do something to help other people and try and raise awareness for them and stop other people who I guess are going through the same thing.

My definition of good mental health is being able to control and monitor your thoughts, have a lot of friends around you, have a sort of good balance between work and relaxation, and keeping active and exercising, and just having long-term goals and plans.” 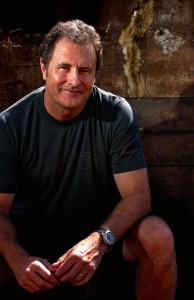 raig Hamilton started his career as a broadcaster with ABC Radio in 1994. In the year 2000, Craig was diagnosed with Bipolar Disorder. Since his recovery, Craig has become one of Australia’s most high profile speakers on mental health and lifestyle. Craig is now a much sought after motivational speaker around Australia who tells what it’s like to battle a serious illness. He is also an ambassador for SANE Australia.

To me to be free of prolonged stress, anxiety, have peace of mind, to sleep well and wake refreshed each day, equals good mental health. It requires an understanding of the need for balance in life and the steps we can all take to achieve balance.

There are many distractions which can keep us constantly stimulated and choosing to step away from those distractions , take time out, learn to meditate gives us a chance to refresh mentally and physically.

At times in my life, I have been exhausted, stressed, anxious, depressed and despairing that life would not return to balance. The lessons learnt along the way were tough lessons but nevertheless valuable and life changing.

There is always a road back to balance and good mental health. The greater the awareness and education in the community around mental health issues the better for all.” 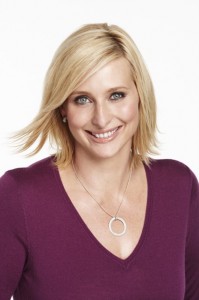 Johanna Griggs is a popular Seven Network presenter. She is a former competitive swimmer and is also a board member for beyondblue.

“Good Mental Health to me means finding a balance in my life where I feel like everything is on a relatively even keel. It’s about surrounding myself with other people who I care about, and know who equally care for me. It’s about communicating with those people regularly. It’s about finding time in my schedule to exercise, or to occasionally sit quietly.

It’s about taking time to play with my dogs, to get my hands dirty in the garden or around the house, and it’s about eating and looking after myself, because I know when I’m doing those things regularly I feel fantastic about myself. It’s about trying to stay on top of the household, things like bills, our business paperwork, and my own work requirements with good time management… so I can do everything within my power to avoid feeling overwhelmed with a sense of, `too much to do, in too little time.’

And it’s about allowing myself to admit I don’t always get that balance right, and that it’s okay to make the odd mistake. It’s about admitting I’m not perfect, and that I have many faults. It’s about knowing that every action I take has a consequence, but, if at the end of the day I’m able to look into a mirror and like the person who looks back then I’m travelling along OK, and finally it’s about recognising the times in my life when I have felt overwhelmed, and knowing through experience that it’s okay to ask for help.” 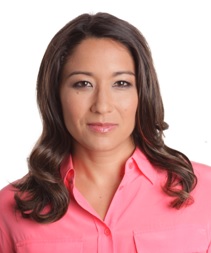 Kumi Taguchi is a presenter and reporter with ABC News 24. She is also a mental health advocate and one of ABC’s Mental As ambassadors.

“Good mental health means being OK with being imperfect. It means being OK with the ebbs and flows of life and not only recognising, but celebrating, the fact that we are emotional creatures. It means loving yourself and reminding yourself that you are unique and loved for all things, big and small. That making mistakes is normal. It means saying sorry and accepting an apology. It’s sitting in the sun and enjoying a takeaway coffee. And it means being courageous. By that I mean telling someone that you’re having a bit of a tough run, instead of just saying, “I’m fine.” We connect deeply to people when we know their inner world. We feel connected to those who trust us enough to tell us where they’re at. Good mental health is, simply, allowing ourselves to be human.” 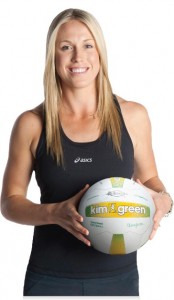 Kimberlee Green is an exciting and talented young member of the NSW Swifts and the Australian Netball Diamonds team. She has netball clinics and individual coaching for those interested in playing the sport. Kim is also a Lifeline ambassador.

“Good mental health means a healthy balance in all areas of your life. Being prepared for the obstacles that may lay ahead and knowing how to tackle them.” 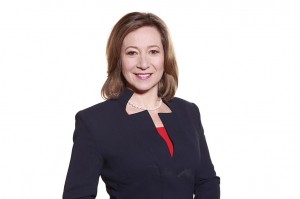 Jane Hutcheon is an ABC presenter and journalist. She’s a mental health advocate and strongly believes in its importance. 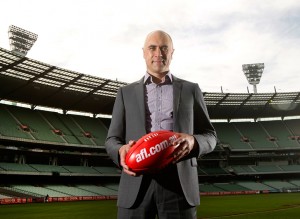 Wayne Schwass is a former Australian Rules football player. During his career, he suffered from depression, and since his retirement, has set up The Sunrise Foundation to help other athletes who suffer from depression.

“Good mental health allows me to enjoy everything life has to offer, it enables me to be able to function and perform well in my private and professional life and it empowers me to cope well with stress and challenges.” 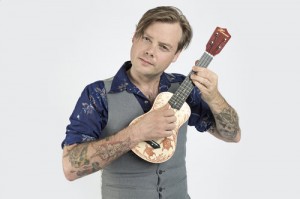 Lindsay McDougall is the lead guitarist for the band, Frenzal Rhomb, and a presenter for ABC Radio program Triple J. He is one of ABC’s Mental As… ambassadors and is an advocate of mental health.

“Mental health isn’t like an on/off switch. You’re not either mentally healthy or unhealthy. Human beings are so different, and our brains so amazingly complex and beautiful that even the most accomplished and seemingly happy person can be hiding some darkness. To me, mental health is all about having the courage, the education and the support we need to talk about what’s going on in our heads. That’s healthy.”

If you require support for a mental health issue, or would like to improve your mental health, please search our directory of counsellors and psychotherapists throughout Australia. Search via location, expertise or therapeutic approach. Click here to search for a counsellor now.